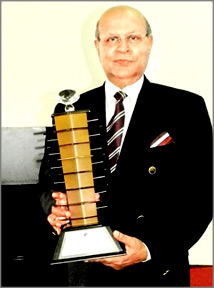 It is a greater work to educate a child, in the true and larger sense of the word, than to rule a state.